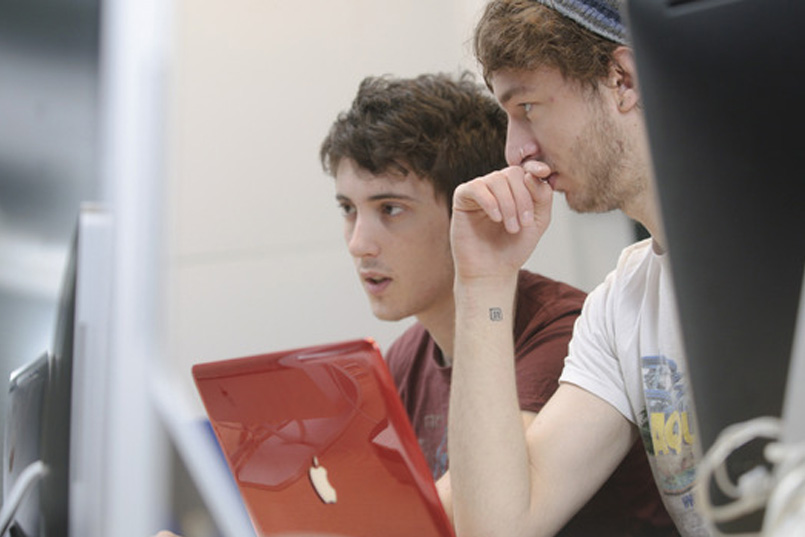 Posted at 10:44h in Academia, Apple by Academia
5 Likes
Share

The winners have been announced for a £500m university Apple framework, with Stone Group, Academia, XMA and Insight making the list.

The HE National Apple Equipment & Services Framework Agreement was labelled by resellers as a “game-changing” move earlier this year as they said it was a deviation from Apple’s direct approach with universities.

The framework is run by the Higher Education Purchasing Consortium Wales (HEPCW) but universities across the country can purchase through it.

The standstill period ended at noon today and the framework is due to go live on 1 April.

A representative from HEPCW said in a statement sent to CRN: “I can confirm that the standstill period has concluded and all of the bidders have been notified. The offer is subject to the suppliers signing the formal contractual documentation.”