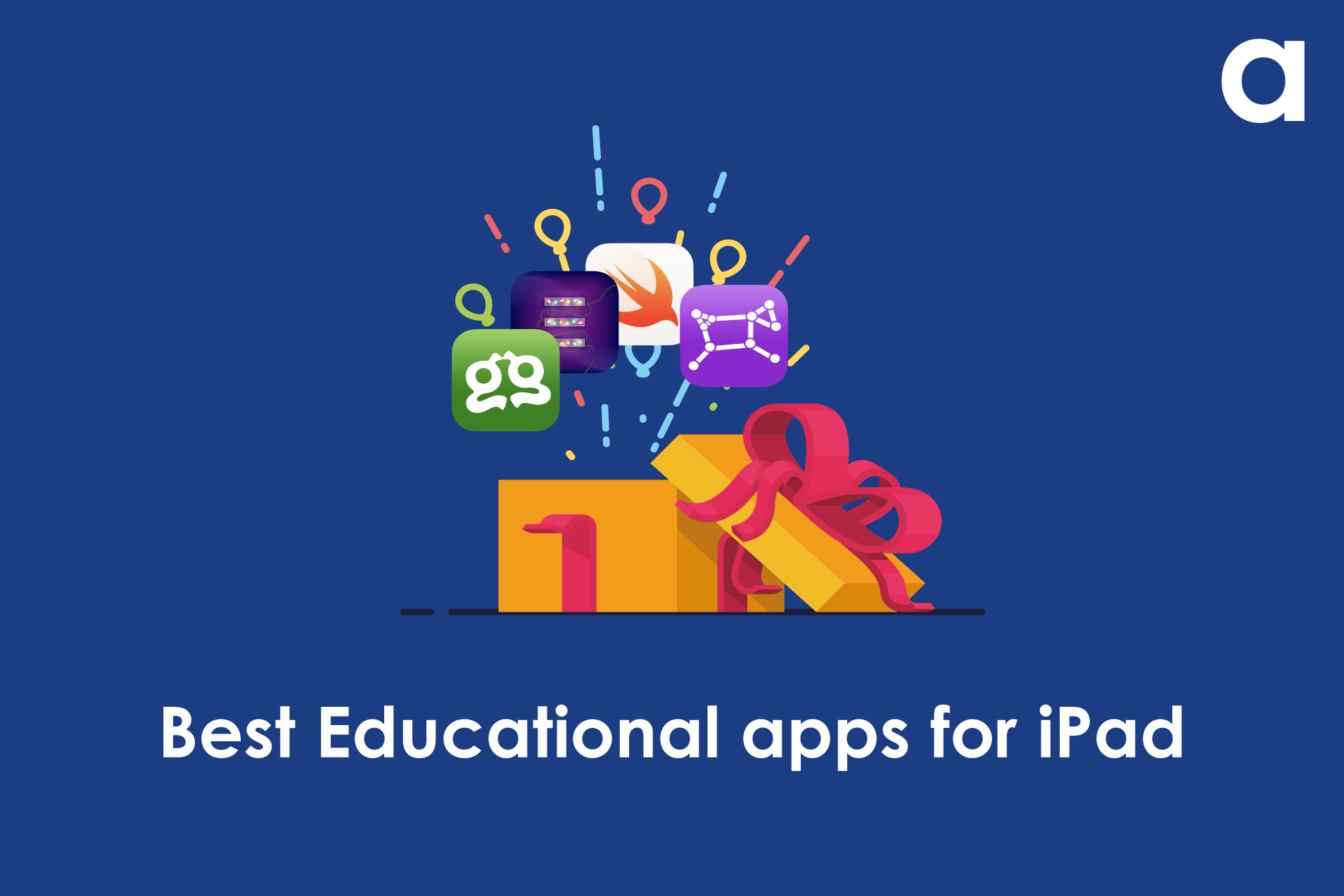 Posted at 16:42h in Uncategorized by Tom Able-Green
0 Likes
Share

Not just for Christmas

I remember being on a train with my son and we were sat opposite an elderly lady.
“I thought those machines were just for games, but your little boy has been learning hasn’t he” she said, referring to an iPad my son was navigating as if born with it. He was about 5 at the time, but it highlighted the assumption that we still see today – is it just a toy?

Historically, the iPad was indeed launched as a consumer device, but since then has become part of the modern learning environment. It’s true, you can game on an iPad, but more importantly, a user can also use the iPad as a great learning tool. Thinking back, my son, compared to my daughter, used the iPad from an earlier age, but not really for gaming – more of an additional learning tool. Many of the education-based apps are aimed at enhancing the learning experience through a gaming style app, but crucially are developing some key skills that we know are key in today’s modern workplace.

With the year coming to an end, and Christmas nearly upon us, you might also be considering the iPad as a great Christmas gift and I thought it would be good to highlight some great apps that are fun but importantly educational too. 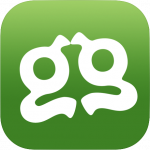 Froggipedia is an engaging and powerful app which really demonstrates how AR technology has moved leaps and bounds. It’s interactive and great for helping explore and discover the unique life cycle and intricate anatomical details of a frog.

The app provides an immersive and engaging experience which elaborates on each phase of the life cycle of a little amphibian called ‘The Frog’. Kids will love being able to learn about the lifecycle, but also dive deeper by virtually dissecting a frog, without harming it. It’s also a big hit with school and has won “iPad App of the Year 2018”, so definitely on the list. 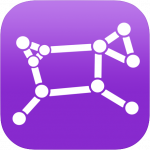 If you love the stars (and my children definitely do), Night Sky is a powerful AR personal planetarium.  A user can quickly identify stars, planets, constellations and satellites above by simply holding your iPad to the Night Sky! This is all done magically. Whether you’re looking for a constellation or the International Space Station, let Night Sky direct you to it, then explore the object in AR! 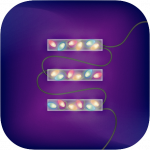 Another great app that allows you to play smarter and feel sharper is Peak (an app that was chosen as Best App 2014 in over 24 countries). Peak has over 40 unique games and each one has been developed by neuroscientists and game experts to challenge your cognitive skills. It even has a Coach feature which is personal trainer for your brain and can find the right workout for you at the right time. Whether you want spend a journey being able to learn and train your brain or just take a contextual workout (like a coffee break), Coach will help you track your progress using in-depth insights and keep you going when you need it most. 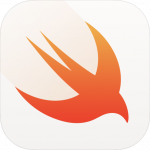 Swift Playgrounds is a revolutionary app that makes it fun to learn and experiment with code. Coding is becoming more and more important in the curriculum, as well as being key in everyday life. Users can solve interactive puzzles in the guided “Learn to Code” lessons to master the basics of coding, or experiment with a wide range of challenges that let you explore many unique coding experiences. Coding can sound scary or complicated but Swift Playgrounds requires no coding knowledge, so it’s perfect for students just starting out. The app is perfect for all ages, from twelve to one-hundred-and-twelve.

The whole time you are learning Swift, a powerful programming language created by Apple and used by professionals to build many of today’s most popular apps-plus it is a first-of-its-kind learning experience.

Of course, if you want to use Microsoft Apps or Google Apps, download them and use them too alongside Pages, Number and Keynote and get really creative.

Remember, an iPad isn’t just for Christmas, it’s for Easter, Summer and all year long.

Get in touchWhy Academia for AppleView our Apple case studies