Academia awarded a place on the Apple Higher Education Framework 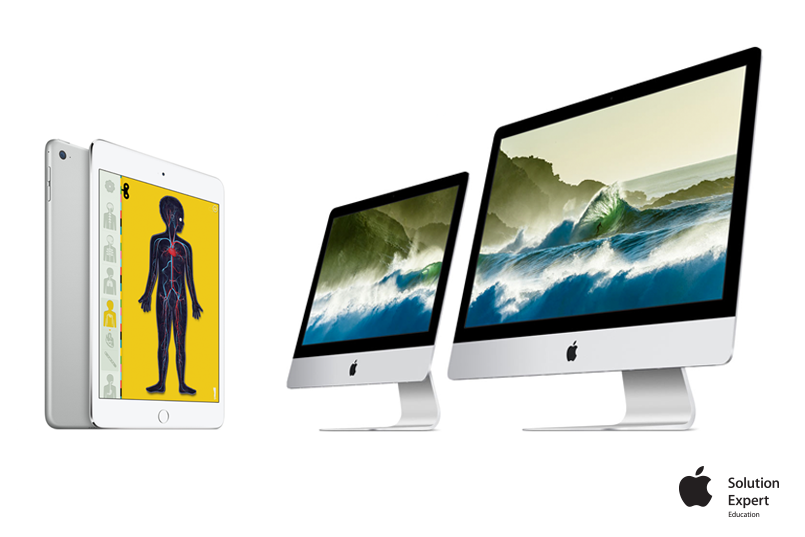 Posted at 12:30h in Academia, Apple by Academia
4 Likes
Share

Academia awarded a place on the Apple Higher Education framework

The Universities Apple Computer Group (UACG) recently launched a tender to renew the existing Apple Higher Education framework agreement that has been the leading supply channel for Apple equipment to the UK HE sector for the past 12 years. The great news is that Academia have been awarded a place on the HE framework with immediate effect.

The original Apple HE agreement was established in 2002 to provide a dedicated supply channel for all UK HE institutions at a time when the demand for Apple equipment was increasing and a growing number of larger institutions were exceeding tender trigger values on Apple equipment purchases. The agreement has been very successful and is near the end of its third incarnation having been retendered in 2007 and 2011.

Academia has a deep understanding of universities wanting to implement Mac and iPad into their curriculum. We take a stepped approach, and as such we create a visionary plan in line with the long-term goals of the university. Within our plan, we will consider all key areas and stakeholders from the university during the initial consultancy period including SLT, Procurement, Finance ,Heads of Year, and IT. Each key goal will be built into a sustainable plan.

“Given our rich history of supplying Apple into education, we are delighted to have been placed on the HE framework. Academia are extremely proud to have been recognised by UACG as a key partner as Apple continues to play a major part in the development of students and faculty across the UK”. – Mark McCormack, Director, Academia